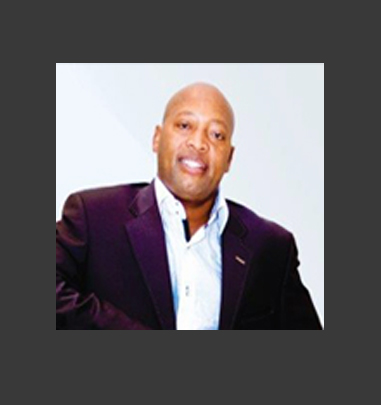 Alex was born in 1964 and matriculated in 1982. He joined the Fuel Research Institute (FRI) in 1983 as a Laboratory assistant at the Richards Bay Coal Terminal export lab. He also gained experience at the CSIR and at SABS/CMT. His interest in Laboratory coal & Minerals sampling and preparation led him to Sasol Mining in Secunda. He started as sampling and preparation supervisor at the Twistdraai export plant in 1995 mainly on the washing plant.

He started specializing on coal by studying basic coal preparation at CTC College and advanced coal preparation and Project Management through Technikon SA. He was responsible for the establishment of 4 sister laboratories from 1996 to 2002 focusing on non-export coal. He became the Secunda Area Superintendent in 2002 when the CET and other SABS /Sasol main laboratories were combined in one big operation. He left SABS/CMT in 2004 to pursue his interest in coal independently after a successful career of 22 years. He is now successfully managing his own Four (4) commercial and (five) 5 mine onsite ISO 17025 Accredited laboratories in South Africa Mpumalanga & Kwa-Zulu Natal areas. Alex also has established the first world class accredited water testing laboratories in Middleburg (Mpumalanga) South Africa. Alex also opened the multi testing laboratory in Botswana (Palapye) to test all minerals like (stones, metals, diamonds) 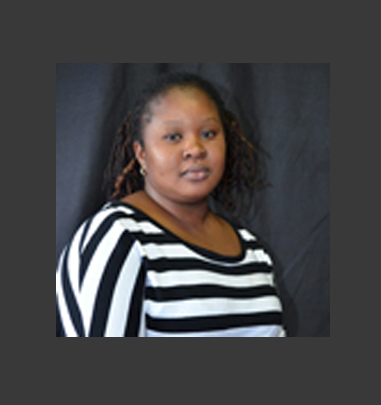